Shifting the focus from fearsome to friendly: how to get the general public to embrace AI 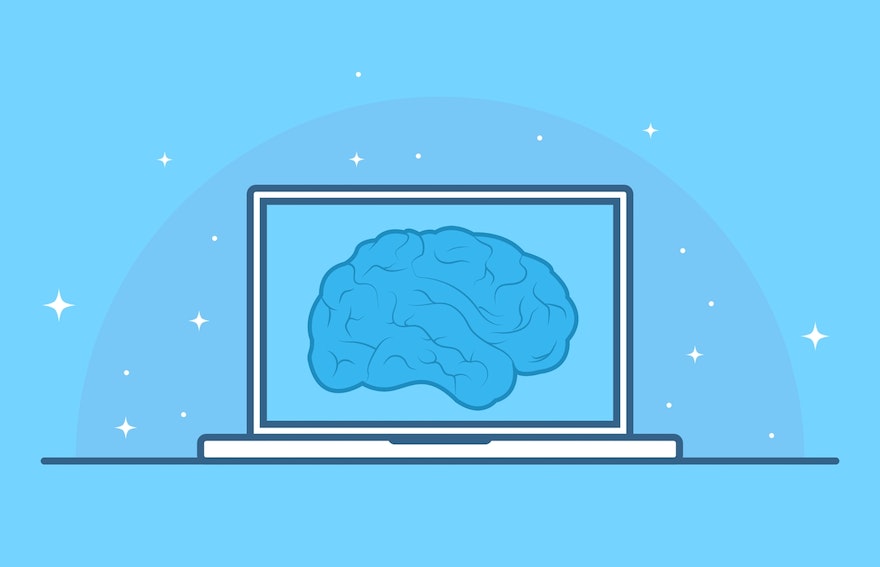 Artificial intelligence: everybody’s heard the term, but what does it mean? For people outside of the tech industry, this question isn’t always that easy to answer. Besides this lack of knowledge, there are also safety concerns. Fortunately, there are a number of ways to show people that AI is a reliable technology, with applications that can benefit all of us.

When you don’t sufficiently understand a type of technology, the whole thing might seem quite daunting and maybe even dangerous. Especially when there is much ado about the potential dangers, fear can become the predominant emotion surrounding a new era in telecommunications and IT. Historically, we’ve seen similar anxiety about the invention of television, computer games, and so on. What’s different about AI nevertheless, is that this fear is holding us back from actually wanting to try it, on a much larger scale. Whereas television had a clear and transparent function that made people succumb to it out of curiosity, the variety of ways artificial intelligence can be at our service is much less straightforward.

Another surprising fact is that knowledge about its technical aspects does not always result in less worry about the potential damage it can do. It might even be so that heightened knowledge leads to a broader understanding of what might go wrong. Higher levels of education for example, often correlate with a more critical stance towards AI. Media coverage on the topic is often dowsed in negativity. Fear is a good way of grabbing the attention of your audience. A good news story about AI isn’t the type of article that sells, so these often go unnoticed by the general public. However, there is a shift happening, slowly but surely, since the field itself is sending out its prophets to share the scientific joy of their findings and the progress they are making. But is this enough to make people and even a large share of companies embrace this technology?

Much depends on the level of safety and security that tech companies and lawmakers can guarantee. The biggest concerns of the broader public are situated in the realm of data protection. Privacy is a hot topic in times of massive data collection and processing. Companies like Facebook are in the eye of the storm, due to whistleblowers telling tales that are quite distressing at least. Since many of these stories are related to the infamous self-expanding algorithm, the broader public tends to shy away from machine learning in general. This sentiment has been consolidated by headlines about security breaches. Since a lot of data can be considered quite sensitive, people naturally do not look forward to this information being made public.

It is key to make sure people confide in the ethical standards of AI companies, as well as the businesses that utilize them. This is of course a legislative responsibility, but leaving it there would not gain the trust of the layman. Being proactive and putting ourselves to standards that are higher than what is lawfully allowed, might give the image of AI a necessary boost. Spontaneously caring is always a better strategy than waiting until you are obligated to do so.

Increasing awareness around the many uses of AI

Since artificial intelligence is often associated with moguls, there should be more emphasis on local companies active in this field. Showing Jane and John Doe that small and medium enterprises benefit greatly from AI, might normalize its usage and change people's opinion. Artificial intelligence should not merely be seen as a tool for rogue multinationals. The technology itself is neutral and open to all uses, good or bad.

Even though AI uses data, it does so with a purpose. Explaining this purpose can also be a step in turning around the prejudice towards it. Enterprises benefit from getting to know their customers, but the main goal is to develop services and tools to help them work more efficiently. That doesn’t just imply saving time and money in their operations. Being able to serve their clients in the best possible way pays off for the company, but also the client. Everyone loves a service that works flawlessly with as little delay as possible, especially when tailored to their own needs. Here's where AI comes in. Awareness about this practical benefit seems to be low, while it should be front and center.

Important to note is that, although a lot of people do not embrace or utilize artificial intelligence intentionally, it already comprises a much larger part of our lives than most of us are aware of. For example, it is integrated seamlessly into popular applications like Spotify. Playlists and recommendations based on your taste aren't curated by a human, but merely the result of AI. Since most of us don’t see this as an attack on our privacy, nor as a security threat, this fact is surprising to hear for many opponents. Perhaps the question we have to answer is not what the dangers of AI are, but what the possible harmless and hands-on applications are. When communicated by a company or scientific institution that emphasizes their responsibility in reducing the risks, these pragmatic messages might do more good than keeping the debate in the realms of abstract ethics, law, and computer science.